Socks Lucyfur - this is the cat that I think will never die. She is just too fiesty. She loves to take first blood...and she loves tormenting the pugs...especially Lily Jayne. She has her own "apartment" aka my dad's bedroom with a baby gate so that she can hop over but the pugs can't get in...and that drives them bonkers. Secretly, I think she laughs about that fact...probably in a high pitched evil laugh. She's more of my dad's cat than anyone's but she likes to come in nightly at bedtime for her special rubbins' and scratch'ums. She is black and white, with white feet, of course!


Jack started life as a homeless kitten bottle fed until he was old enough to be homed. My sister, the mail lady, was friends with the family that bottle-fed Jack and eventually she adopted him into her family that already had one young cat, Lydia. Lydia was an all black cat that went missing on Halloween a year ago and has not been seen since and it made my sister sad but her lifestyle was not very conducive to taking care of anyone besides herself...she is a young woman that likes to party and uses her living space strictly to shower and sleep...otherwise, she can't stay home for two seconds at a time. Soon...my sister moved out of a house she bought and sold to one of her roommates and moved to a really shoddy neighborhood into an apartment. Jack had had enough of her lifestyle (not staying home with him) and the moves (she has moved so many times in the past year...it isn't funny) so he decided to escape from her apartment when she left the door wide open because she didn't want to make two trips to her car to get her laundry loaded to go to the laundromat. Jack is one of the few cats in the world to become homeless by choice. Yes...I said "by choice." He literally told my sister that he had had enough of her lifestyle and went back to the streets...and my sister being self-absorbed didn't even drop her laundry to run after him like most cat lovers would for their kitty. A month goes by and finally he is spotted by my sister on her mail route. She really hadn't done much to find him except for the fact that my father kept bugging her about why she didn't take care of Jack and find him the night he went missing. Dad was the one that convinced her to hand out fliers in the neighborhood where he was believed to have been spotted. Within 24 hours of the pamphlets, another mail lady spotted Jack and let my sister know. Dad was to help my sister only to find Jack...but as soon as Jack was crated, he was taken home...the Slimmer Puggums home that is...and he is now dad's cat. He is quite a big guy for being all of 3 1/2 years and quite the talker. Jack's full name is Jumpin' Jack Flash Slimmer...for his markings are like lightning and he is quick and speedy. He has lived with us since Dec 8th and hasn't left my dad's bed...he loves the bed and all the manly smells. He is definitely "daddy's boy." :)

Luna was a kitty I never expected to come into my life. My father had already put his foot down that he did not want any more pets in our house...period. I told him of Luna's sad future of a life in a cage with Ms. Chrystal: the ailment Miss Luna had was over something that we have dealt with for 15 years with our still-living Miss Socks...the dreaded sensitive stomach. Socks was on the same food Luna was going to need. What's one more cat? He would not budge...

Within a week or so later, my sister's lost cat was found and dad was determined to have that cat as his own. Jack Flash Slimmer soon joined the ranks and is now Socks Lucyfurs upstairs brother. Needless to say, I had bargaining power now as he broke his own rule of "no more pets." And now I am the proud mama of Luna Lovegood Slimmer. She reigns the basement kitties which include her and her daughter Golden and Golden's beau Percy. She loves to play and eat and play and eat and then sleep.
She has a good life with me and I with her. She is such a doll and is now exploring upstairs as she is not afraid to let her "Meow!" be heard by one and all...and she usually gets her way. :)

Nice to meet all of you! Me-Ommmmm

The Slimmer Pugs, Kitties, and Mama
We are 4 pugs and 4 purrs trying to get along in the Sunflower state. Treats are always welcome and so are furiends!! 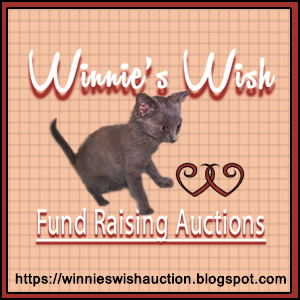 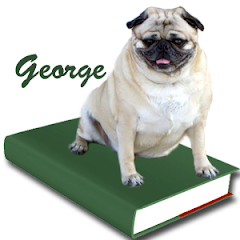 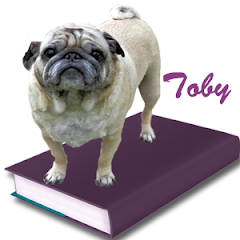 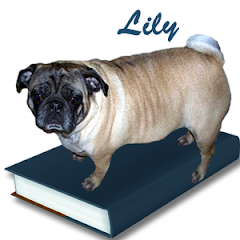 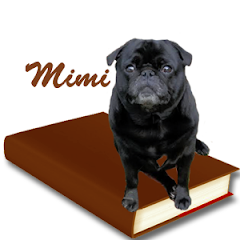 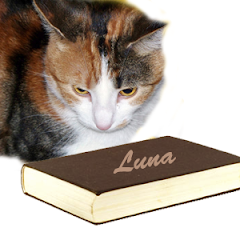 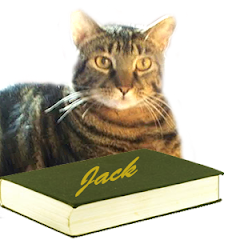 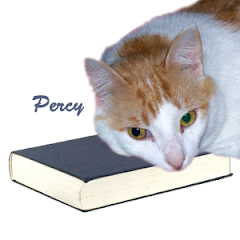 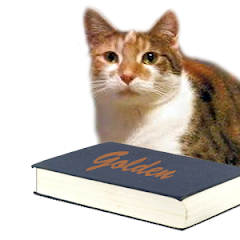 New Auction Site for Our Furiends 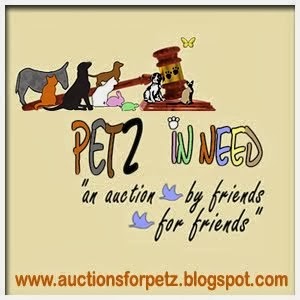